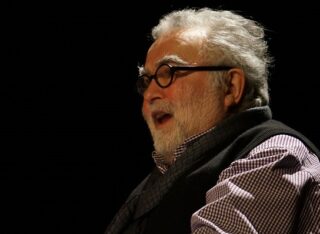 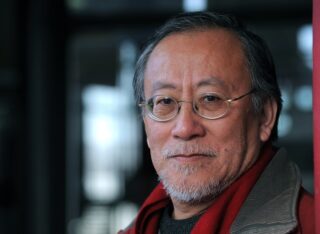 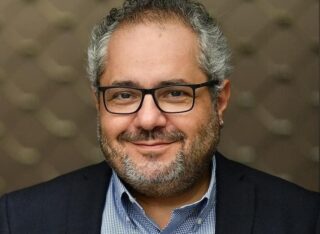 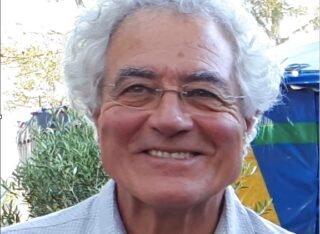 Building Bridges in a Time of Trial 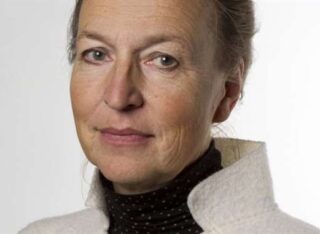 The Light Wings of Dance 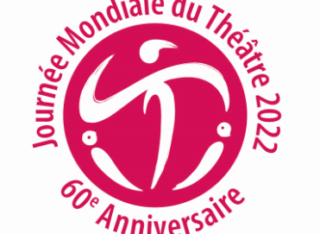 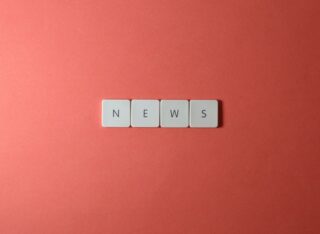 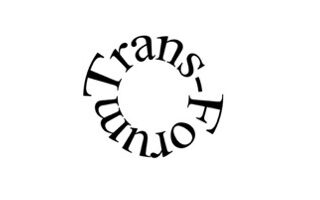 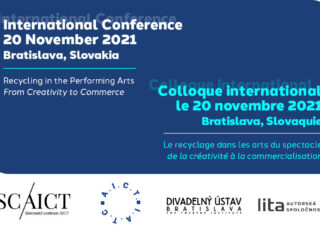 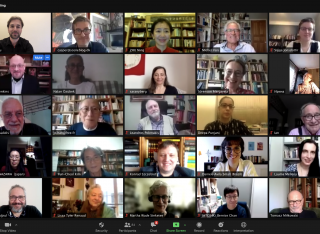 The 29th General Assembly of the IATC 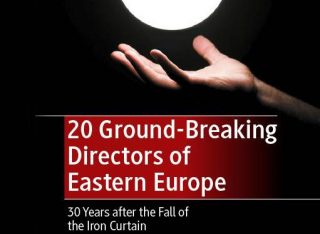 DIRECTORS FROM EASTERN EUROPE: A BOOK LAUNCH AT 'BETWEEN' FESTIVAL 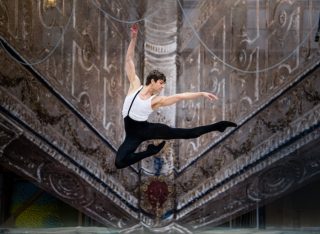 The 29th of April 2021, the International Dance Day 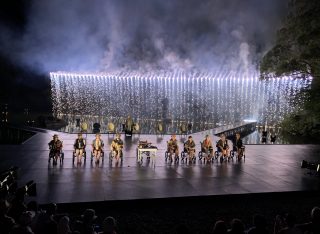 Tadashi Suzuki, Thalia Prize and IATC Conference
CORONA SPECIAL
We are opening a new section on our website, dedicated to news from national associations about their respective activities and about the theatrical developments in various countries, under the current global crisis. The notes are not edited in their form and content, and will be constantly updated. You can consult them here: CORONA SPECIAL
Recommended Journals 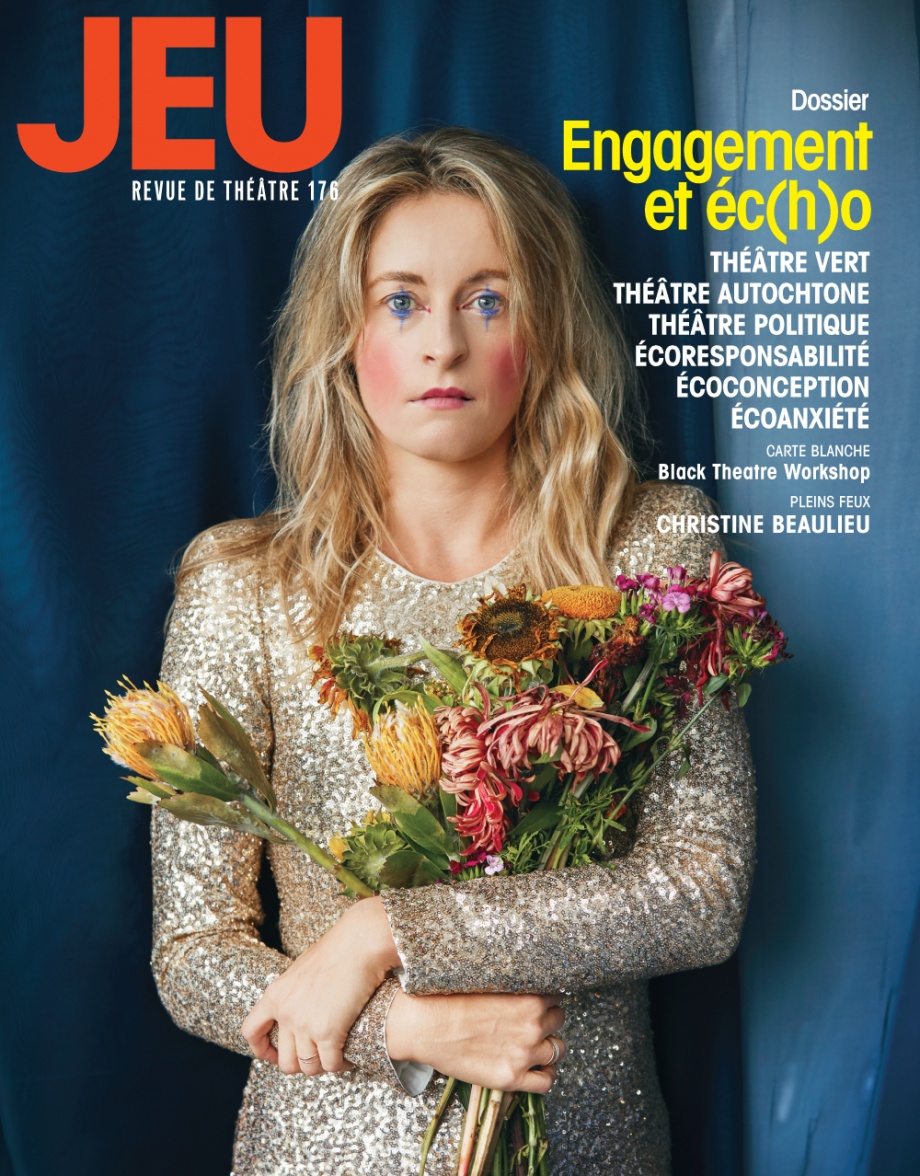 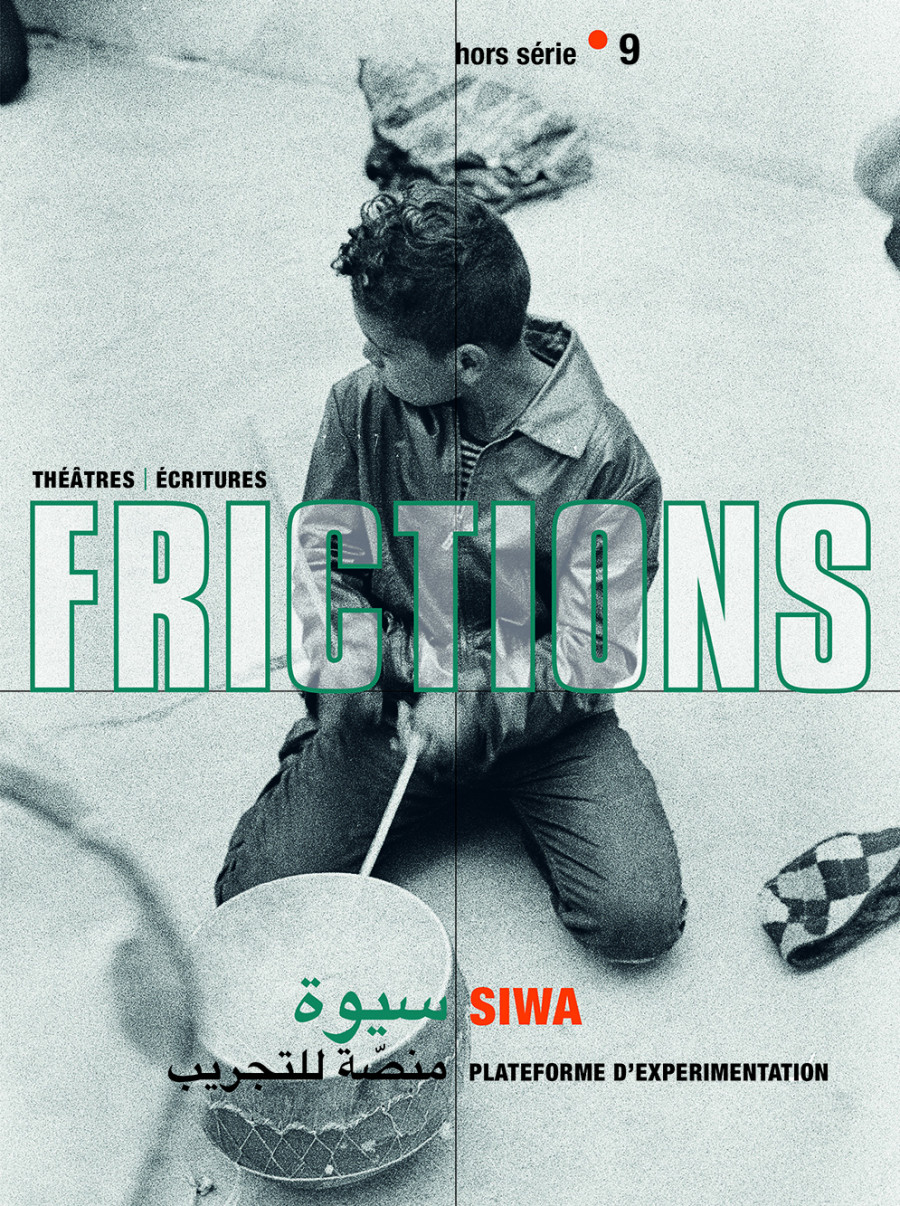 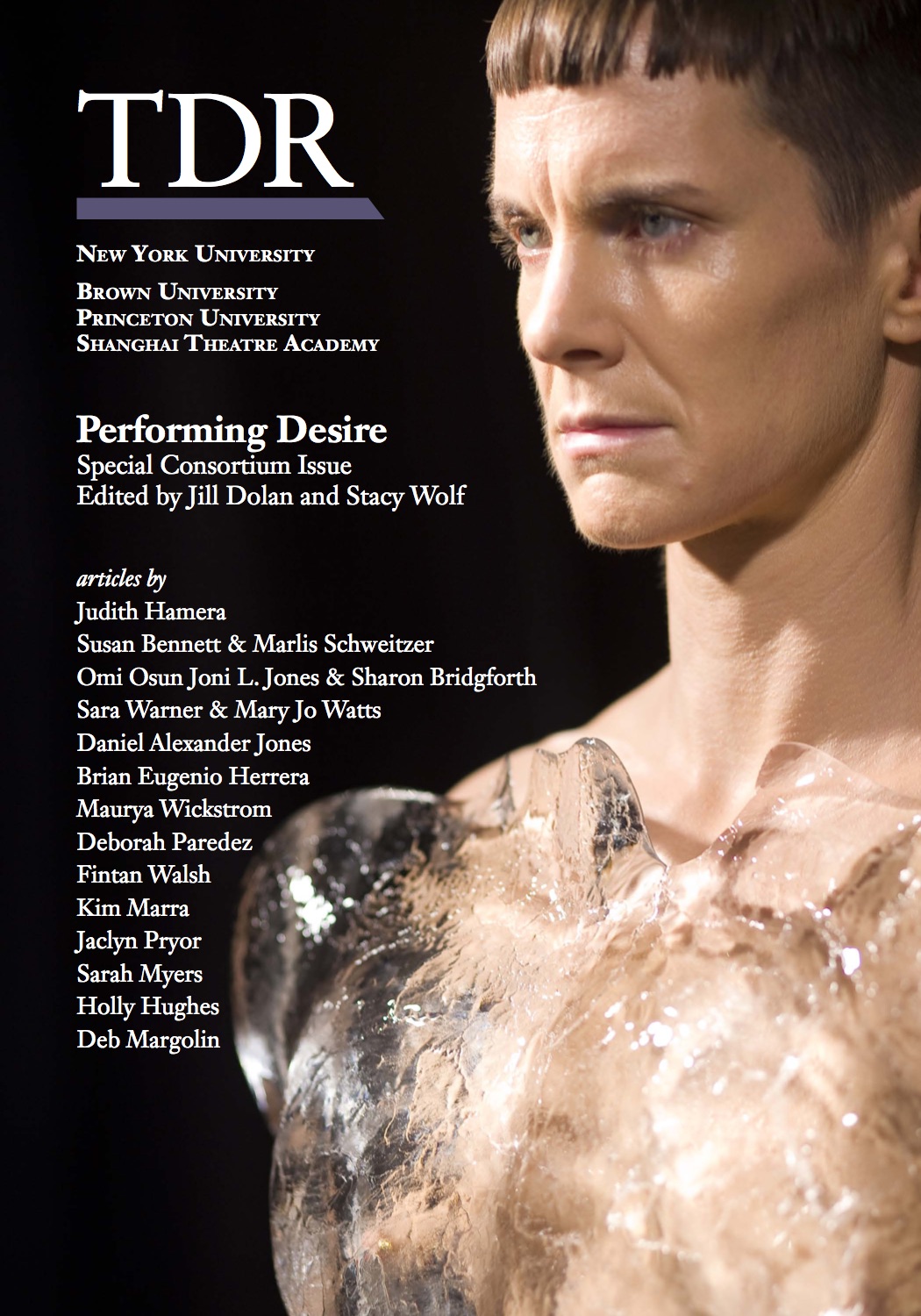 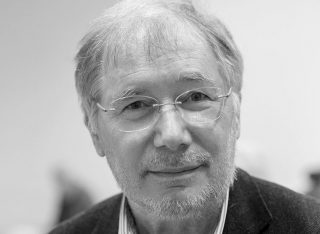 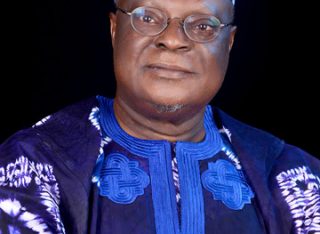 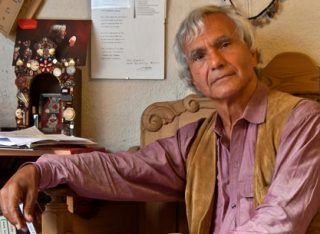 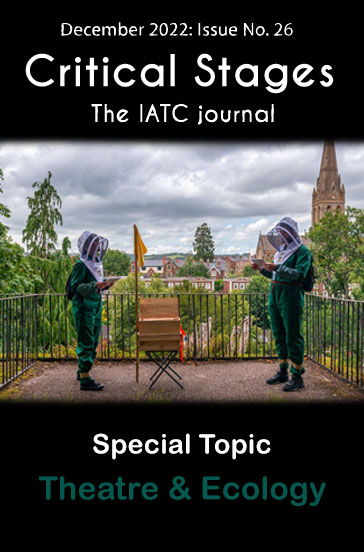 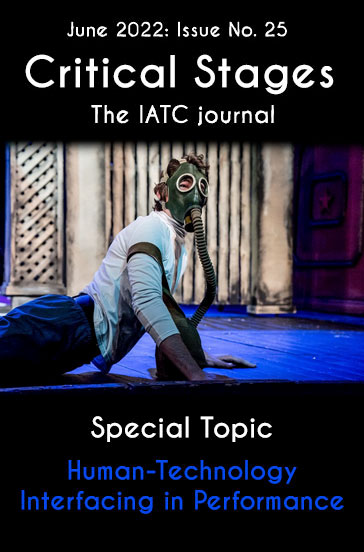 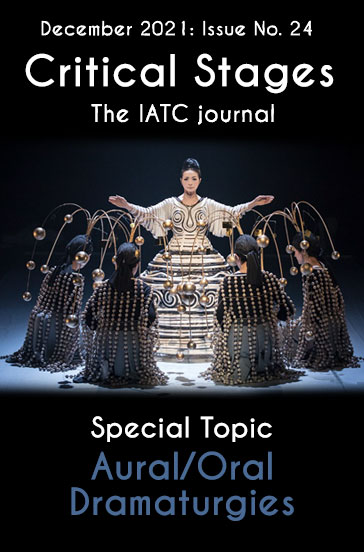 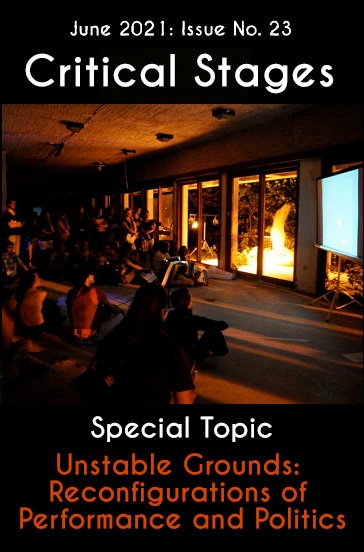 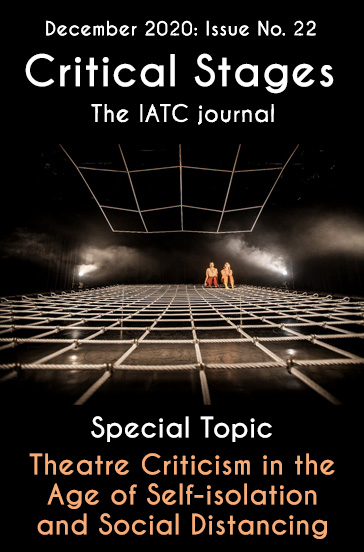 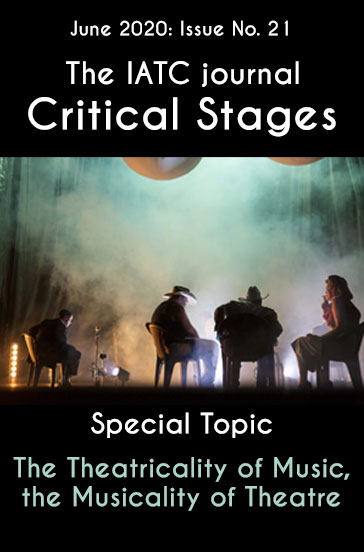 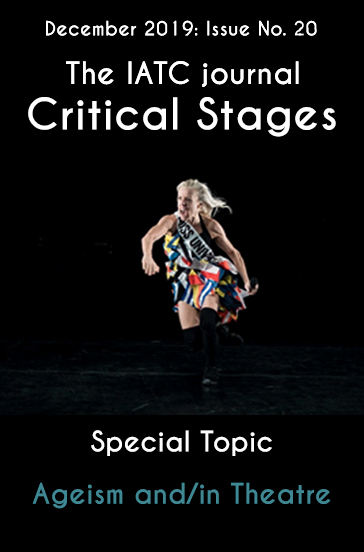 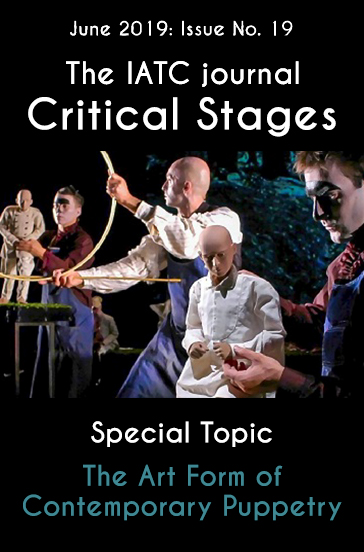 IATC WAS ESTABLISHED IN 1956

The IATC draws together more than two thousand theatre critics, through some fifty National Sections. Founded in Paris in 1956, later benefitting under statute B of UNESCO, IATC is a non-profit, non-governmental entity and a long-time official partner organisation of ITI – UNESCO.

The purpose of the IATC is to bring together theatre critics in order to promote international cooperation. Its principal aims are to foster theatre criticism as a discipline and to contribute to the development of its methodological bases; to protect the ethical and professional interests of theatre critics and to promote the common rights of all its members; and to contribute to reciprocal awareness and understanding between cultures by encouraging international meetings and exchanges in the field of theatre in general.

The IATC holds a world congress every two years, seminars for young critics twice a year, as well as symposiums, and contributes to juries. English and French are the association’s two official languages, and its place of incorporation is Paris.

Please send any postal mail (“snail mail”) either to the president, to the secretary general or, for subscriptions and payment of dues, to the general treasurer. 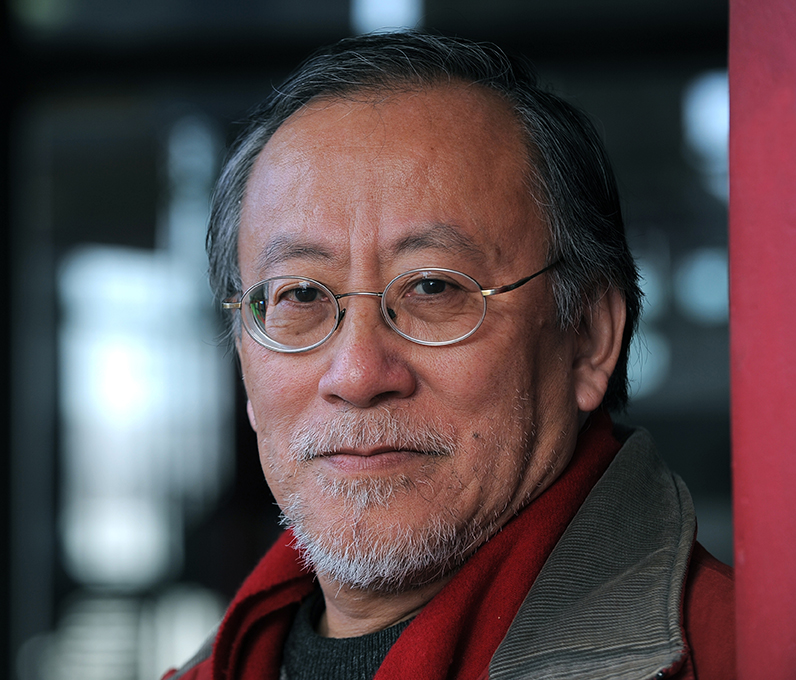 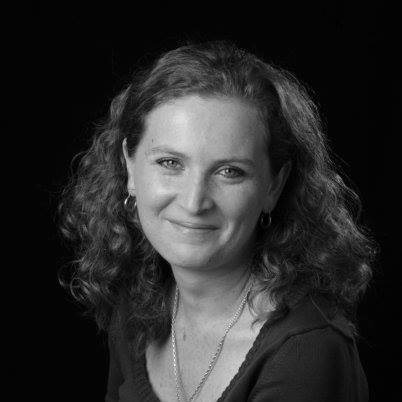